As a manager and mentor, I love helping my team grow and supporting them in doing their best work.

Howdy! My name is Chris Coger and I'm currently the Head of Technology at FWD.us. I'm a member of the senior team and I lead our Tech Team which includes Engineering, DevOps, IT, Cyber Security, Information Systems, Product, Data, and Analytics.

An experienced startup founder and technology executive with a track record of winning campaigns and leading diverse teams.

I graduated from American University with a BA in Political Science, including a minor in Economics and specializations in Policy and American Government. Since then I have established myself as an executive and leader at the intersection of technology and politics. I have utilized my skills to innovate new technologies, win elections, and craft data-driven solutions to complex problems.

I started my career in data, analytics, and SaaS tools at Catalist working my way up from Intern, to CSR, to Account Executive, to Senior Account Executive, and concluded my tenure there as a Senior Product Manager.  At Catalist I managed the full stack of customer facing products including web applications and APIs.
After leaving Catalist, I joined President Obama's re-election Campaign in 2011 & 2012 serving as the Nevada State Data Director. Nevada was a Tier 1 battleground state for President Obama's re-election campaign, and my data, analytics, and engineering teams in-state helped support a victory by 6.78 points.

After the campaign, I founded and successfully bootstrapped a technology startup, Politech. Under my leadership Politech established a high growth business and created and launched Blocks, an innovative software platform for political organizations, issue advocacy campaigns, nonprofits, and corporations. Politech helped power electoral wins for the Clinton campaign and state coordinated campaigns in Colorado, Nevada, and Virginia. In early 2017, after 4+ years of leading Politech, I achieved a successful exit.

In 2017 after exiting Politech, I founded the Afterlife, and built an online funeral planning platform and successfully received an offer for seed investment, but elected not to proceed with this project further.

I joined FWD.us in late 2017 as the Head of Technology and work with a team of political campaigners spanning the fields of policy, advocacy, and technology working to reform our Immigration and Criminal Justice systems. 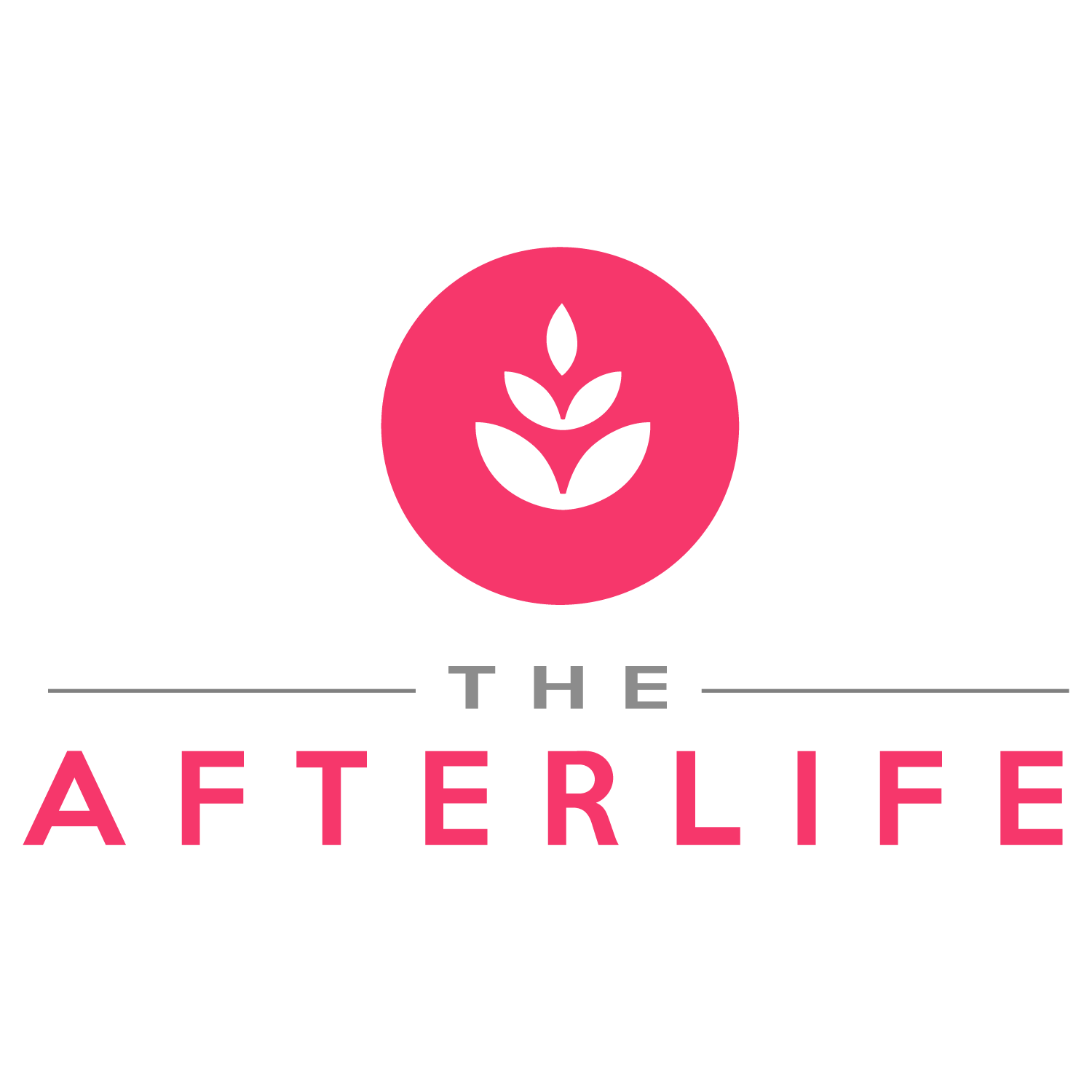